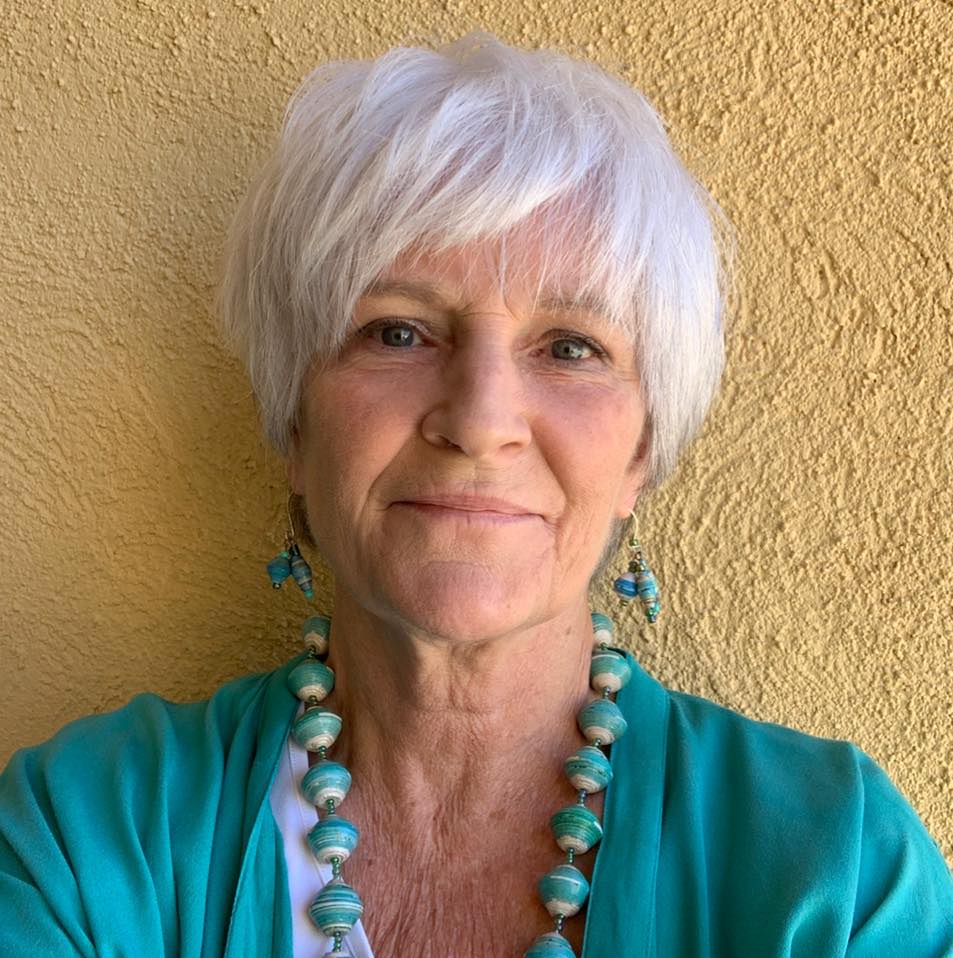 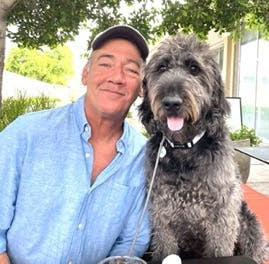 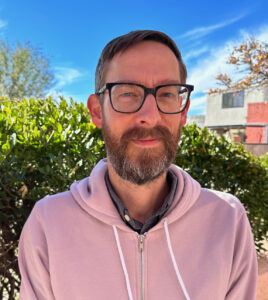 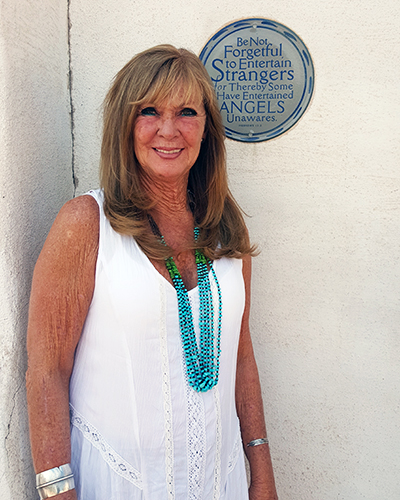 To inquire about booking your group or band with our Performing Arts Series, please complete this INQUIRY FORM.

The Santa Cruz Valley Art Association, dba Tubac Center of the Arts is a 501(c)3 nonprofit in Arizona governed by a board of directors.

Since the early 70s, Tubac Center of the Arts (TCA) has provided a venue for encouraging and attracting artistic activity. As the Santa Cruz Valley’s most inclusive and comprehensive arts organization, TCA has grown to meet the growing needs of the area. It now houses three galleries with more than 3,500 square feet of wheelchair accessible exhibit space, a Members’ Gallery, a performance stage, art library, gallery shop and office space.

Tubac Center of the Arts is a nonprofit art center in Tubac, a true artistic gem in the southwest. The art center offers changing nationally juried art exhibitions, opportunities for artists to exhibit their work, art workshops, lectures, a performing arts series, special events, and a children’s summer arts program.

Tubac is a historic destination for the arts located in Southern Arizona about 40 miles south of Tucson and 17 miles north of Nogales off Interstate 19.

Tubac is one of the oldest towns in Arizona, an 1800’s Spanish Presidio turned artist colony. Tubac offers a rich history as well as an artistic experience. Just a 45-minute drive south of Tucson, the blue skies and mountainous vistas surround this laid back community offering visitors a respite and retreat from the hustle of everyday life.

In 1961, the Santa Cruz Valley Art Association was formed with 80 members, now known as Tubac Center of the Arts. The organization has grown over time with three significant additions to the building, allowing for the expansion of the performing arts series and nationally juried art exhibitions. The SVAA also established  the Tubac Festival of the Arts in 1964 which later moved to the Tubac Chamber of Commerce as a larger community event.