View our COVID policy prior to attending a performance.

The TCA Board acknowledges Dolan Ellis, one of our favorite performers and new resident of Tubac, for the very gracious gift of a new sound system.
This gift will enhance performances far into the future. Thanks, Dolan!

Individual performance tickets are sold on Eventbrite.  Purchases may be made for one performance per transaction.  If you wish to purchase tickets to multiple events, please call TCA at 520-398-2371.

Cancellations are subject to a 6% credit card fee. 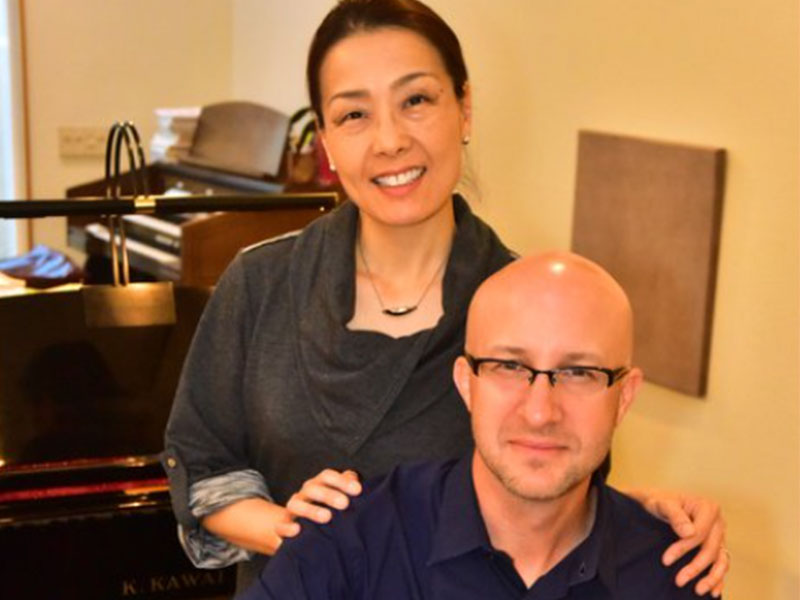 Classical guitarist, banjo-player and composer, Michael Lich is an eclectic musician who performs a wide variety of musical styles including classical, jazz and bluegrass. A critic wrote “Lich is a musician’s musician.”

Michael is Director of Guitar Studies at Pima Community College and is faculty at the Academy of Music and Dance (Tucson).

Ji Sun Lee, a South Korean born pianist/organist, has performed concerts in S. Korea, United States, Brazil, Germany, and Italy. She has won top prizes in several competitions including first prizes in the President’s Concerto Competition at the University of Arizona and the Contemporary Music Society Competition at Arizona State University. 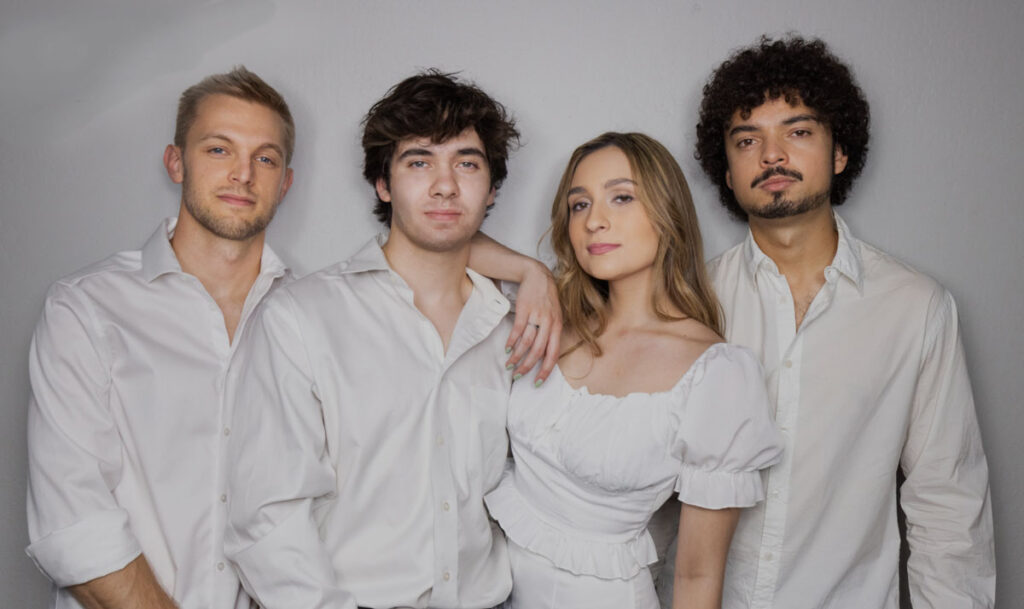 Sophia Rankin and the Sound

Sophia Rankin is an accomplished multi-instrumentalist and singer/songwriter with a diverse repertoire that spans the musical genres of folk, pop, ,rock, and Americana. Rankin’s band delivers a unique sound to their original music, blending folk, rock and pop.

She landed First-place awards at both the 2017 Tucson Desert Song Festival and the 2018 Stefan George Songwriting competition. She now leads her own band, Sophia Rankin & The Sound, with members Connor Rankin (drums), Eli Leki-Albano (bass), and Noah Weig-Pickering (lead guitar). 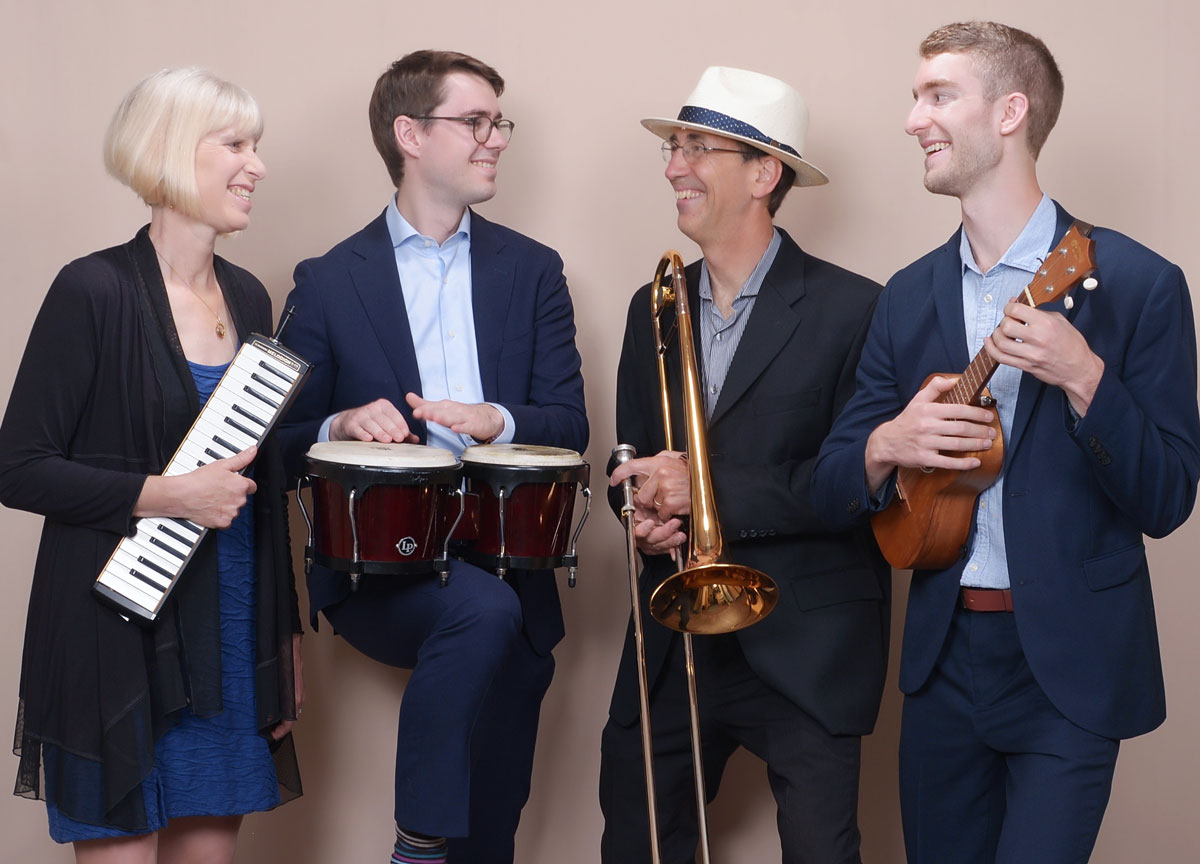 Nelda and Clif Swiggett have been playing music together since the night they first met in 1987. They raised their two sons, Dylan and Jack, in a house filled with band rehearsals and piano lessons, and by the time they were in middle school, the kids were performing at jazz clubs and private events around Seattle. Together, these four Swiggetts comprise the Swigtones, a family band performing a variety of music ranging from jazz standards to funk and R&B hits, classical compositions and more. Each member of the Swiggett family is an accomplished musician in their own right. 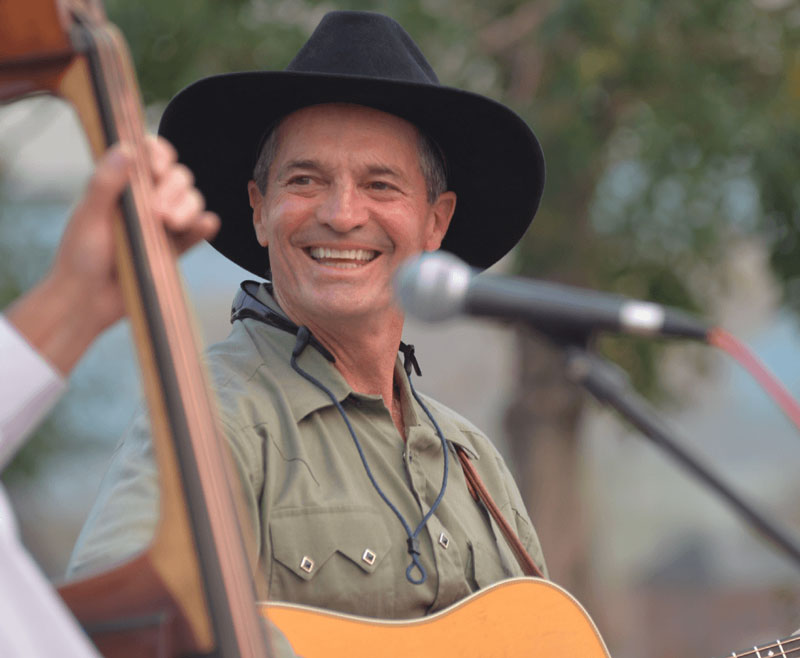 Wyoming composer and performer Dave Munsick has played his music across the west for 40 years. He has worked as a sideman or opened for acts including Charlie Daniels, Chris Ledoux, Ian Tyson, and Lyle Lovett, both as a solo artist and as a member of the bands that he has led.  His shows immerse audiences into the songs that he has written and the associated stories that speak to these songs. 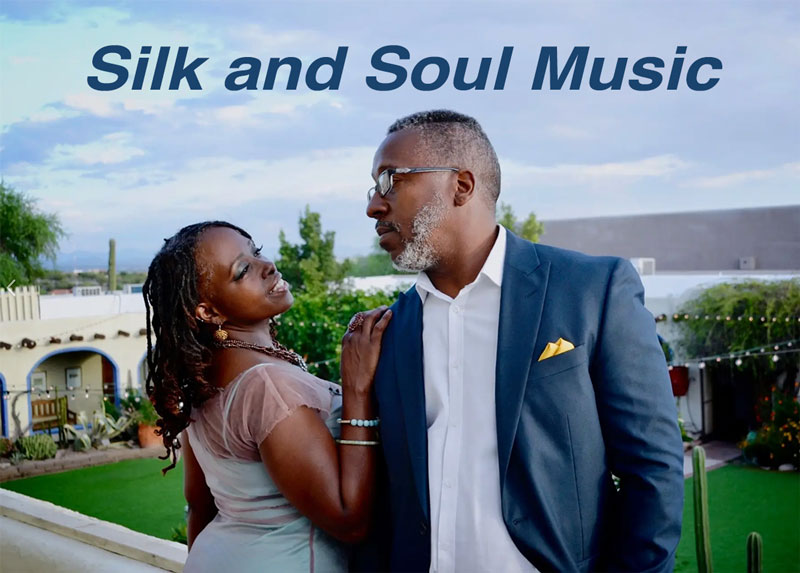 Mark and Arlette Willis are high school Sweethearts who became friends quickly and soon after, fell in love. There they studied music and Arlette, a gifted soprano, competed annually at the prestigious Interlochen Music Competition in Michigan, consistently earning top scores for Solo Voice SOPRANO.

Mark’s mother, who was a classically trained soprano, was his introduction to his wife as well as to music. Mark is an accomplished pianist and multi-instrumentalist.

Mark and Arlette have been married together for over 40 years and continue to thoroughly entertain audiences today. 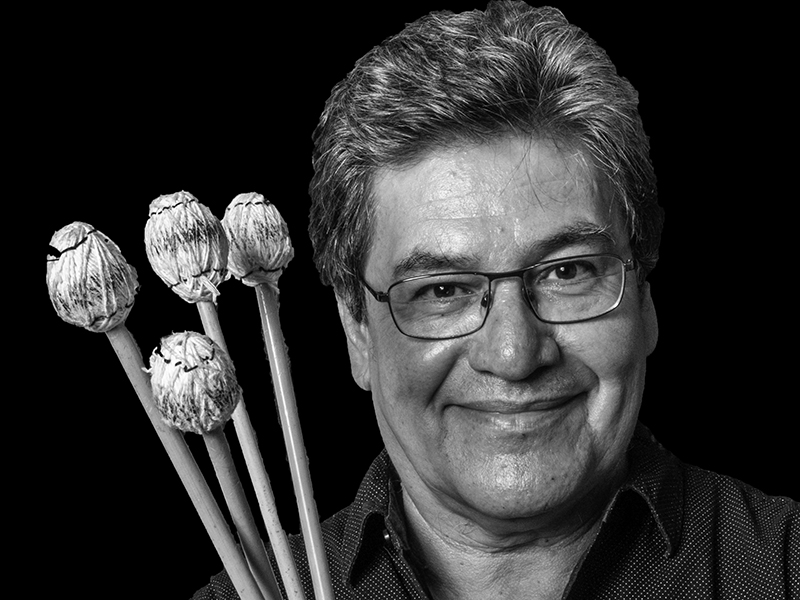 Based in Tucson,  Arizona  Homero,  has lived a diverse life as a percussionist. Starting in the music business as a 12 year old drummer in Monterrey, Mexico,   he went on to study music  at The Wisconsin Conservatory of Music in the mid 70’s followed by graduate work at The University of Arizona.

He has played:  drums/vibes/timpani and orchestral percussion in many different settings  from  small jazz combos to symphony orchestras, ballet, opera  and in the orchestra pit of numerous touring shows. Homero has appeared as a soloist on marimba/vibraphone and percussion with various chamber groups including the Tucson Symphony, True Concorde and Tucson Pops Orchestras.

Homero is co-director of The Tucson Latin Jazz Nonet, an ensemble that specializes in Afro-Cuban jazz. 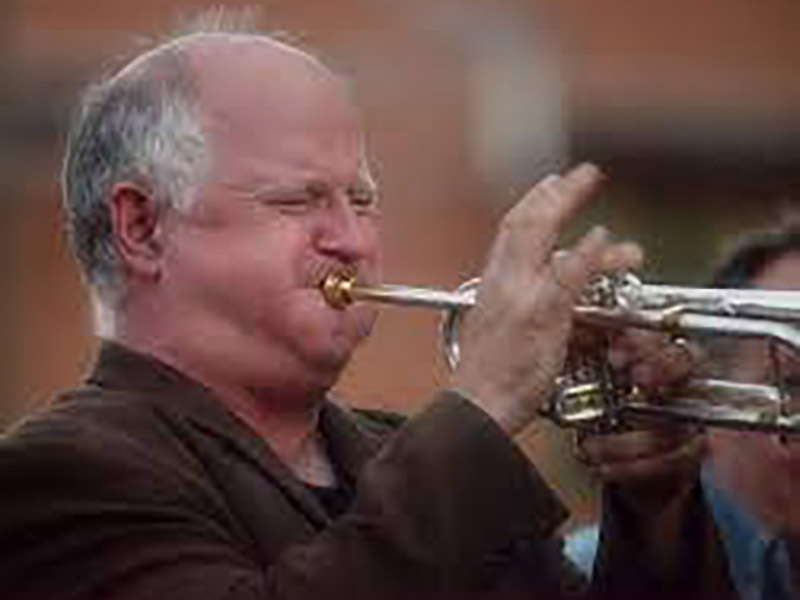 Trumpeter Glen Gross has been playing professionally for the last 30 years and has recently performed in China, Greece, Haiti, Australia, and the United States. Glen is currently playing with the Tucson Pops Orchestra under conductor LasloVeres, with the University of Arizona Symphony under the baton of ThomasCockrell, and the Tucson Repertory Orchestra under the direction of Toru Tagawa.

He has performed concerts with Bo Diddley, John Handy, Chris Potter, Bobby Shew, and Bill Watrous, and hasperformed with Blinky Williams and the Hollywood Ministry Choir.

Glen loves to teach trumpet students at all levels and all styles. Glen also teaches jazz improvisation and jazz theory to students of all instruments

He also appears weekly with his own jazz band, “The Glen Gross Quartet.”

DINNER AND A PERFORMANCE

Enjoy dinner before the performance. Suggested reservation time is 5pm in order to arrive at the art center on time for the event.